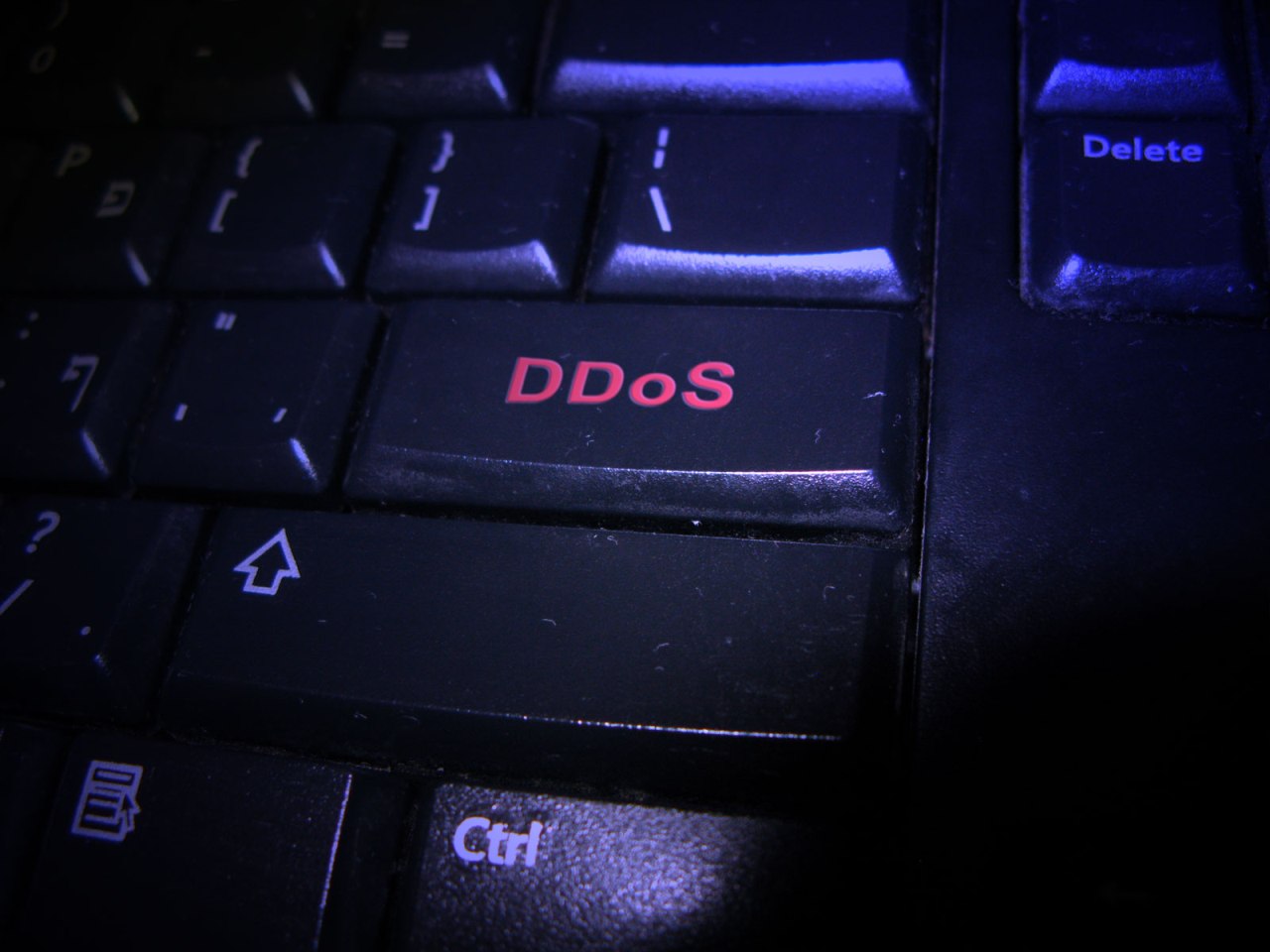 Technology
A distributed denial-of-service (DDoS) attack is an attempt by an unwanted party to knock out a website or services by flooding them with traffic. A DDoS attack shares several similarities with a traditional worm or virus attack; A DDoS attack can have several long-term consequences.

The Long-Term Cost of a DDoS Attack

Here are a few things you should keep in mind if you receive a DDoS attack: The longer the attack lasts, the more damage it does. Protect your systems by using built-in firewall rules to block all queries from particular IP addresses. Encourage users to use a Content Firewall to keep malicious content out of your system. If a DDoS attack persists for a long time, consider hiring a security expert who specializes in managing and detecting cyber threats like Distributed Denial of Service (DDoS) attacks.

CarefullyThink Before deciding to Hire an outsourced Security Consulting Firm

Choosing the right company can be challenging. It’s not just which one you choose, but also how you choose. This includes conducting audits, managing compliance, and providing security analysis. Do they have the necessary credentials? It’s always a good idea to conduct a brief check-up on the security firm’s credentials, including their professional certifications and membership in professional standards organizations such as ISO or SSA.

Make Sure Your Staff is Trained on DDoS Attack Protocols

Like all forms of cyberattacks, the staff members who manage compromised systems and respond to DDoS attacks should be well-versed in the protocols used to respond to attacks. It’s important to have a staff member familiar with cyberattacks to properly react to an attack and protect your systems. Typically, this person will be responsible for monitoring and managing the security of systems on a day-to-day basis. It’s important to ensure they are familiar with the threats and how to protect systems against them.

Rising tensions between countries, political groups, and individuals can be a precursor to future attacks. An increased number of insecure Internet connections, due to changes in how we move information, can lead to larger-scale attacks that can cause significant disruption and financial loss.

DDoS attacks are growing in both volume and frequency

The number of attacks targeting websites has increased exponentially over the past few years. Across all industries, the number of attacks has grown at a faster rate than the number of prevention strategies. With a targeted DDoS attack, the attacker may try to overload an unsuspecting website with malicious traffic so that the target goes offline. A DDoS attack can impact a website’s ability to function by bringing the site’s server capacity to the brink of failure. This can lead to a service interruption or, in the worst-case scenario, a complete website shutdown.

New techniques and automation have made it easier for cybercriminals to launch more complex attacks. These more sophisticated attacks are more difficult to detect, and those who become aware of them may not be able to stop them quickly enough. Botnets are still the mainstay for launching complex attacks, although other methods are becoming more common.

A DDoS attack that successfully takes down a website may have a broader impact on an entire industry. The attacks that have caused large-scale outages at power grids, water supply networks, and other critical infrastructure have been referred to as “denial of service” (DoS) attacks. In a DoS attack, the attacker sends so much data that it fills the available capacity on the target system.

DDoS attacks have a long-term cost

Hosting a website requires substantial investment. If that investment goes down the toilet in the middle of a DDoS attack, you may end up with nothing more than a financial loss. DoS attacks do not only cause short-term disruptions. Long-term, the cost of a DDoS attack can be felt for years. Companies and individuals that are the victims of a DDoS attack may be reluctant to join the defense due to the long-term nature of the cost.

What can you do to protect yourself from a DDoS attack?

Warn your customers and visitors.If you know your customers may be affected by a DDoS attack, warn them before the attack takes place. Give them the option to cancel their service if the attack affects them negatively.
Run basic static site protection. Most websites require minimal protection, including the ability to host a website on your computer, accessermott.com. If you choose to bypass this protection and launch a website directly, you open yourself up to several risks. These include:
Malicious code. malicious code can infiltrate your website and cause damage. A good way to protect yourself is to employ software that automatically scanners your website for threats.
Encryption. Encryption can foil many cyberattacks, such as while you’re surfing your website.

A distributed denial-of-service (DDoS) attack is an attempt by an unwanted party to knock out a website or services by flooding them with traffic. A DDoS attack shares several similarities with a traditional worm or virus attack; it causes the victim’s system to go offline.